The dollar rebound continues in the Asian session today and is generally trading at a high level. More noticeable weakness of the Aussie and the Euro, as both become weak in crossovers. Overall, risk sentiment is slightly negative, with Hong Kong stocks selling heavily, but the Nikkei remains resilient. The economic calendar is very light today and currency movements would likely follow wider markets. Nonetheless, inflation data from the United States, Canada and the United Kingdom could increase volatility later in the week.

Technically, the EUR / USD breakout of the 1.1792 support suggests that the rebound from 1.1663 has ended after the structural resistance at 1.1907 was rejected. We would be attentive to whether development is more of a release from dollar strength or euro weakness, or both. A break of 129.57 support on EUR / JPY would take a deeper fall to a low of 127.91. On the other hand, the USD / JPY could try to move up towards the resistance of 110.79 even if sideways trading continues. We will be keeping an eye on the interactions between the three.

Fed Harker: I would like to start cutting back quickly to buy us the option

Philadelphia Fed Chairman Patrick Harker said in an interview with the Nikkei that he would like to start cutting back on asset purchases. He sees a “high risk” of rising inflation.

He said: “My basic forecast is still to have inflation around 4% this year, ending this year, and then starting to fall back to 2% in the years 2022 and 2023. However, I see a high risk. that inflation can increase. ”.

SNB Vice President Fritz Zurbruegg said in an interview with Sonntagszeitung over the weekend: “At the moment we need negative interest rates due to the global situation.” He warned that “if we were to raise interest rates now, the franc would appreciate sharply, economic growth would slow and unemployment would rise”. He also noted that the pick-up in inflation in Switzerland is “temporary”. In the medium term, “we expect it to stay low,” he said.

President Thomas Jordan remains on medical leave and there is no return date yet. Zurbregg said finding a successor for Jordan “is not a topic.” “Thomas Jordan will resume his duties. “

The price of corporate goods in Japan fell to 5.5% year-on-year, wholesale inflation will remain under upward pressure

The Japanese companies’ goods price index edged down to 5.5% yoy in August. But it was close to 5.6% yoy in July, which was the highest reading since September 2008. Moreover, at 105.8, the index marked the highest level since 1982.

Shigeru Shimizu, head of the BoJ’s price statistics division, said: “As the global economy continues to recover thanks to advances in vaccinations, wholesale domestic inflation will remain under upward pressure, although ‘There is uncertainty over the outlook due to a resurgence of infections. “

NZIER revised its inflation forecast up, NZD will remain high for years to come

Inflation forecasts have been sharply revised upwards from 2.1% to 3.5% in 2021/22, against 1.9% to 2.0% in 2022/23. It is unchanged at 2.2% in 2023/24 and is expected to be stable at 2.2% in 2024/25. NZIER said: “The pressures on capacity continue to intensify in the New Zealand economy as acute labor shortages and supply chain disruptions related to COVID increase the pressures further. on costs. Strong demand has made it easier for companies to pass these costs on to customers by raising prices. “

The outlook for the NZD is mixed with a trade-weighted index revised downward in the short term. However, said NZIER, “the expectation is that the currency will remain strong over the next few years,” as expectations of the RBNZ’s rate hike have improved the attractiveness of yields.

ANZ said the report showed “resilience” despite the lockdown in Auckland, with most forward-looking business indicators performing well. ANZ said: “We looked at a split between Auckland and the rest of the country, but the differences were very small.”

“Overall, preliminary results from ANZ Business Outlook suggest that businesses can see the light at the end of the tunnel, even in Auckland. We can do it, he said.

Homes will turn to economic data this week. In particular, the United States, Canada and the United Kingdom will release the CPI, which may not start to peak in the spike in inflation. In addition, US retail sales and the Fed’s regional surveys, UK employment and retail sales, Australia employment and a bunch of data from China will be closely watched. Here are some highlights of the week: 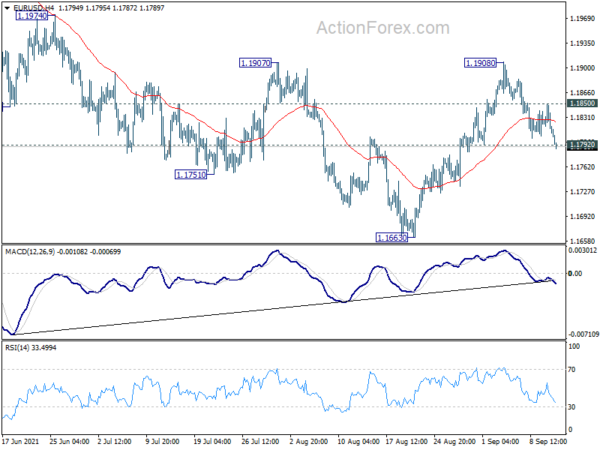 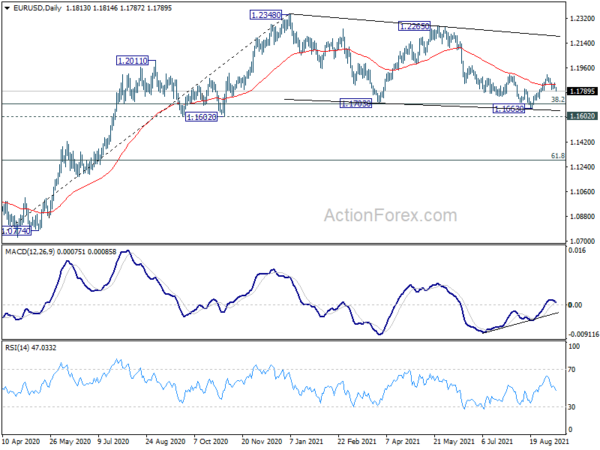