American model Shanna Moakler has auctioned off Travis Barker’s engagement ring. She is ready to sell the ring she received from her former partner during their relationship. Keep scrolling to catch a glimpse of her stunning engagement ring.

The reality TV star has decided to auction off her 4-carat diamond ring and bidding for the ring will start at $51,000. Looks like she’s ready to move on with her life.

When interacting with We Weekly, the 47-year-old opened up about her decision to sell her engagement ring. She said: “I think it’s a beautiful piece and it was definitely my dream ring.” 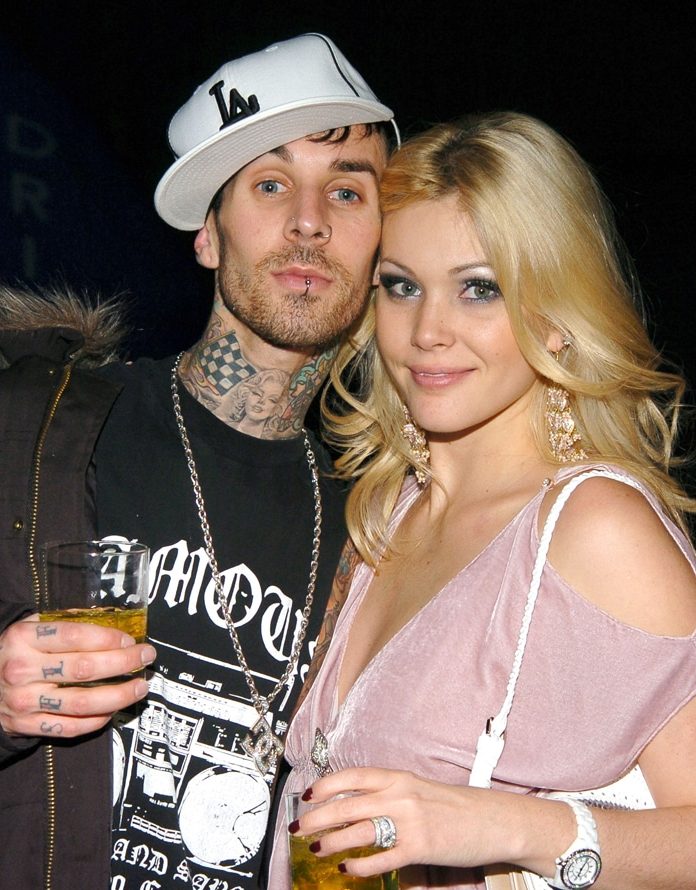 Shanna further added, “However, that chapter of my life is over and although wearing it at one time brought me great joy, I hope it finds a new home and continues to bring someone new. as much happiness as it once brought me. It really is an iconic ring!

The former pageant queen is selling the beautiful piece of jewelry, which is a 4.01-carat round Cartier sparkler on Worthy.com. The auction for the ring began on May 27 and will run until May 31, 2022, Tuesday. The date of the auction may also be extended, depending on the level of interest.

For those of you who don’t know, let us tell you that the Blink-182 drummer just married Kourtney Kardashian in Portofino, Italy. Their wedding was a star affair. The couple even posted stunning photos of their lavish Italian wedding on social media platform Instagram.

Moakler clarified that the auction of her ring has nothing to do with her ex-husband moving on with another woman. She continued: “I’m sure people would assume that [it’s related to the wedding]but I just wanted to find a good seller and Worthy.com is the most professional and I know they will give this piece the attention it deserves.

When did Shanna marry Travis?

Their second child joined them on Earthside in 2005. Shanna gave birth to a baby girl on December 24, 2005. They named their daughter Alabama Luella Barker. Travis filed for divorce from Moakler on August 8, 2006. Shortly after, it was reported that Barker was seeing Paris Hilton. According to reports, Shanna and Travis reconciled their romance in early 2007. In February 2008, the musician set the record straight in an interview with People and said, “No, I’m not with her anymore. We actually divorced a few days ago.

Did you like Shanna Moakler’s engagement ring? Please let us know in the comments section below. Don’t forget to stay tuned with us for the latest updates from the world of showbiz.